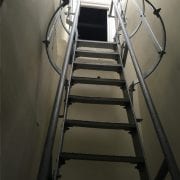 A Lift Engineer dropped his keys down a lift shaft today and was locked in the lift room in Thamesmead. I’ve never seen someone so happy to see a locksmith! he’d been stuck there for four hours!

If you need a locksmith for an emergency in Thamesmead, Call Bill at Lockmaster1 Ltd, anytime. 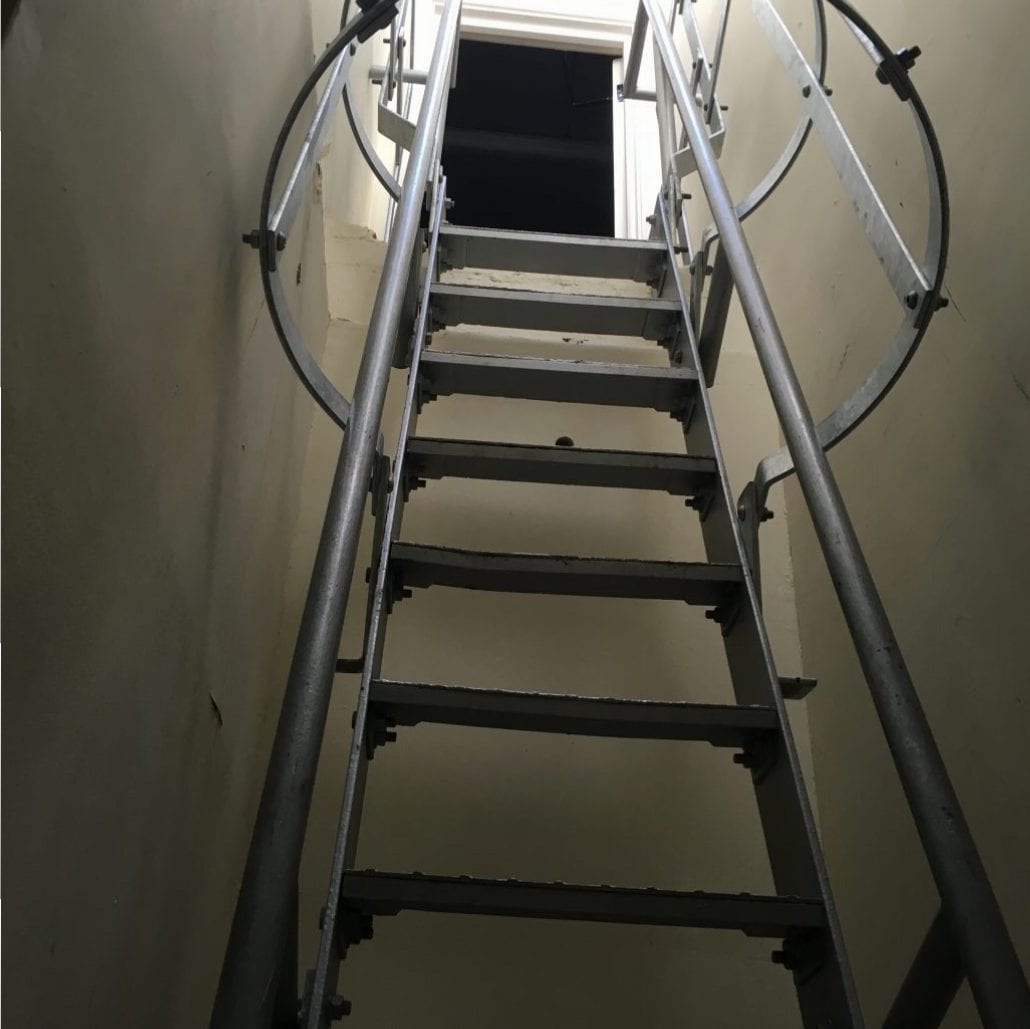 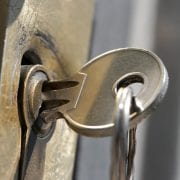 Got called out last night at 9:30pm

The lady on the other end of the phone told me she was locked out. She told me they had been waiting for a locksmith to turn up since 7 .30pm. I told her I would be 15 to 20 minutes. I arrived in less then 10 minutes.

As I turned up there were two old ladies in their late 70s. I asked them if they had proof that they lived at the premises. The first lady said to her friend ” Can you tell him I live here ?” I then said ” No I need to find out that you own the property ” so she said “No I don’t own the property, it’s my daughter’s, who lives in America “.
I said “I cannot let you in without proof that you’re supposed to be in the house.”

She then went on and said “Oh I understand what you mean”, then she showed me a bank statement and a bus pass with her name on it proving that she does live at the address. It only took me a few minutes to pick the lock. I asked her what time of arrival the locksmith that previously called gave her.

She told me she didn’t speak to a locksmith, but had just left a message on his answer machine.

I’m not saying which locksmith this was, but the shop was shut at that time of day. 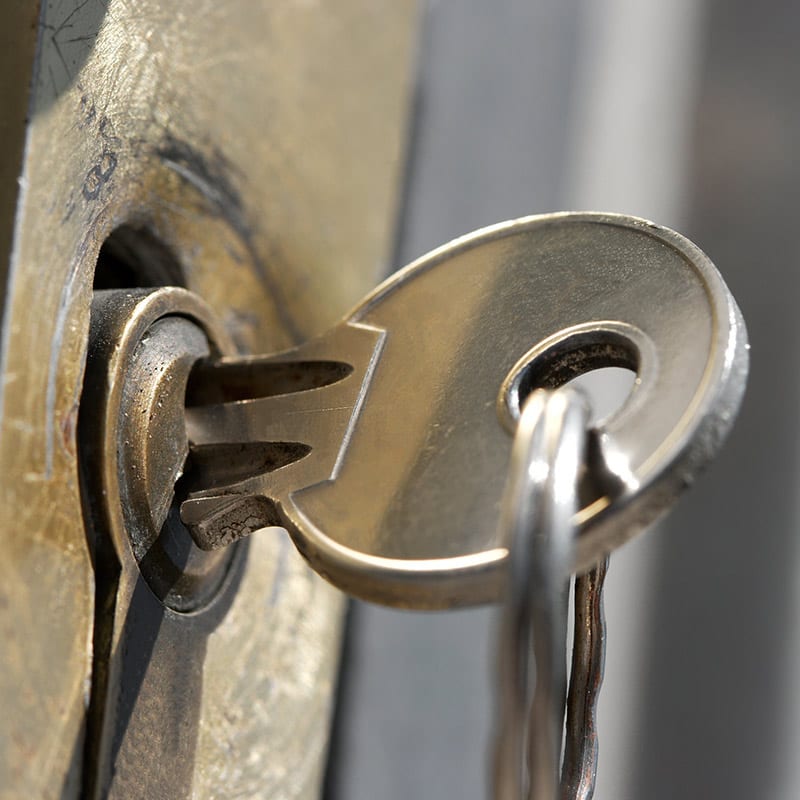 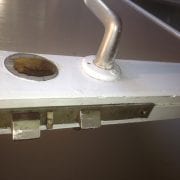 Losing your laptop, jewellery, mobile phone in a burglary is just the start. Burglars don’t care about damaging your property. They leave a trail of carnage behind by emptying out drawer’s and cupboards and if the contents are not worth stealing they don’t care whether they damage them or not. Knowing someone has been inside your home can be just as traumatic as losing your property and there is the additional fear of the possibility of them returning.

I read an article where it stated that burglary is also more common than you may think. According to figures from UK Crime Stats there are over 450,000 burglaries a year – that’s nearly one EVERY MINUTE across the UK.
To defend your home install a security system burglars are put off by and as new ideas and home security systems evolve alarm systems are becoming smarter than ever,

Defenses such as Ring.com doorbell ,fake TV’s, and door / Smart home IP cameras which can be accessed by your smart phone are highly recommended and in addition why not get a free security check from your local Master Locksmith Association member.

Most properties are empty 80% of the time.

At Lockmaster1 we can supply almost any security solution which is needed for the home or business.

I had a call from a young girl saying she was locked out last night and called one of the National locksmith companies in Greenwich, yet this fake company isn’t even in Greenwich, they just pretend to be by purchasing local-looking telephone numbers.

They gave her a quote of £75 to open her door as the “snib” had dropped.

The Locksmith drilled the lock, despite there being a big cat flap just one meter away from the lock! He needed a new lock since the door opened outwards, yet he did not know how to install the new lock. So disgracefully, he left her with no lock on the door all night and charged her £300.

The job should have taken a mere ten minutes at most using the “Letterbox Tool” that was designed exactly for this case, costing no more than £75 for that time of day.

The lesson learned here? Always make sure the locksmith you are calling is truly in your area. 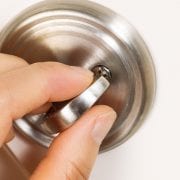 The Master Locksmith Association has been working on some good projects i.e. MP’s Survey’s and now the Home Office is looking at the MLA for their help to beef up their security and to help them deal with hate crime. Plus, did you know the MLA have been asked to carry out surveys by the responsible persons at their places of worship? Contact Lockmaster1 for more information. 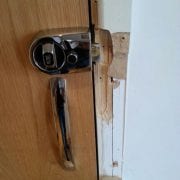 I was reading an article regarding burglaries in the UK. I was surprised to see that Dagenham is the largest hotspots in the UK for burglaries. While Suffolk and Folkestone are among the lowest in the country. There has been an increase burglaries in the Greenwich area especially in Blackheath & SE3 postcode. Most burglars are taking advantage of people’s lack of security knowledge. My main advice would be that you should consider what you would do if you were locked out. Think about how you would gain entry to your own home or business. That’s what the burglar does. Then think about how you could make that more difficult. 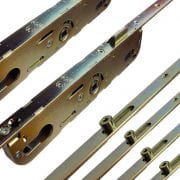 I was reading an article which mentioned that in the past two decades, over 22 million uPVC and Composite doors have been fitted throughout the UK, but now many older Multipoint locks are reaching the end of their lifecycle.

There is a replacement multipoint lock system available which is a genuine like-for-like replacement. 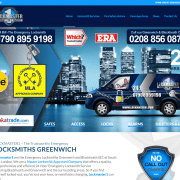 Happy Tuesday Everyone! Our new website launched today at https://www.lockmaster1.co.uk, to provide everyone that will use our locksmith services with a friendly experience. Easy to navigate and also responsive for the various devices we use these days, iPhones, iPads and so on. We hope you like the new style and presentation, which we have also added to our Facebook and Twitter pages. So please take a moment to take a peek and if you have a few minutes, please give us a quick Feedback Message at https://www.lockmaster1.co.uk/feedback/ (Just in case we missed something). Thanks very much! 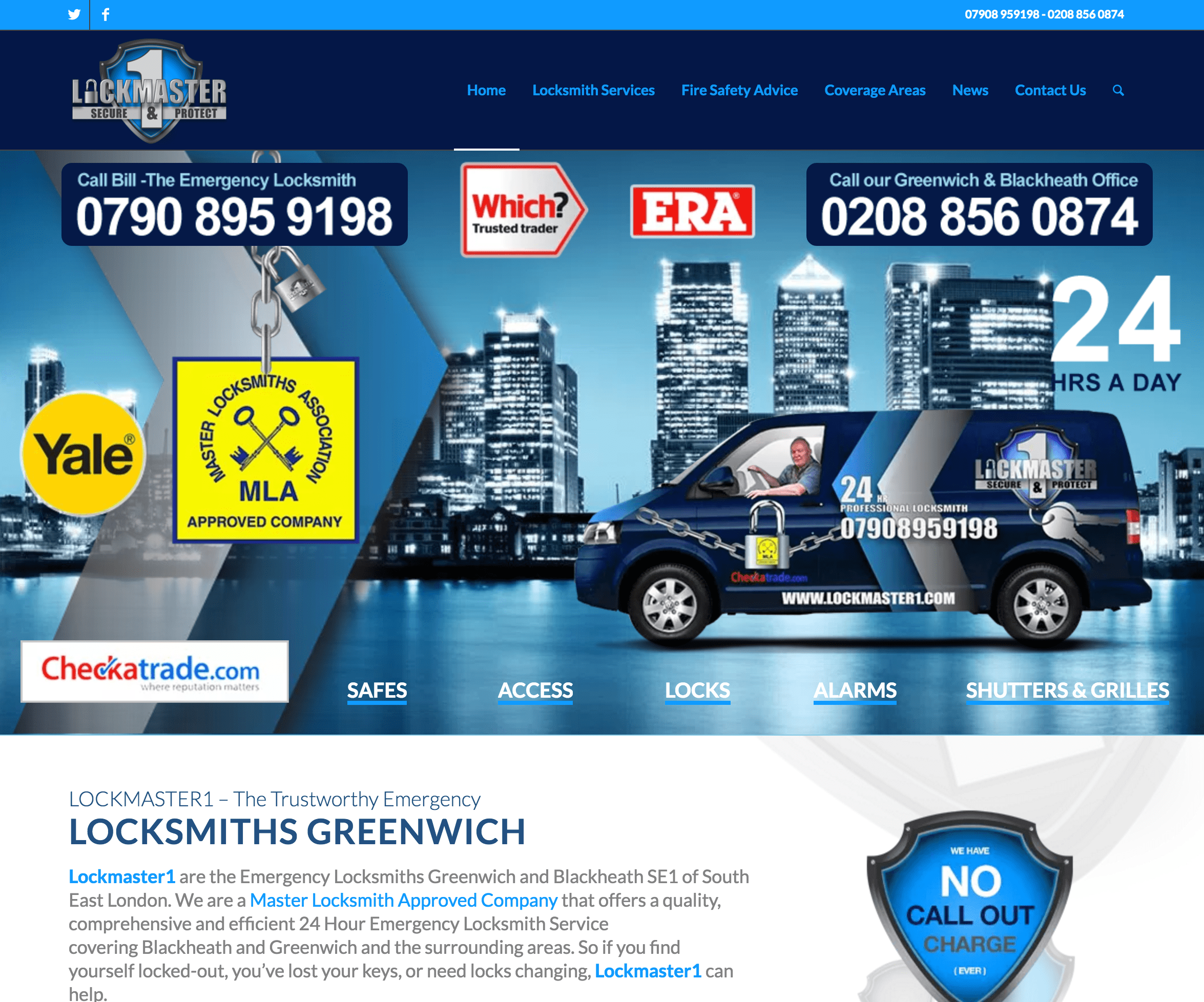 Our Lockmaster1 site may request cookies to be set on your device. We use cookies to let us know when you visit our websites, how you interact with us, to enrich your user experience, and to customise your relationship with our website.

Click on the different category headings to find out more. You can also change some of your preferences. Note that blocking some types of cookies may impact your experience on our websites and the services we are able to offer.

These cookies are strictly necessary to provide you with services available through our website and to use some of its features.

Because these cookies are strictly necessary to deliver the website, you cannot refuse them without impacting how our site functions. You can block or delete them by changing your browser settings and force blocking all cookies on this website.

These cookies collect information that is used either in aggregate form to help us understand how our website is being used or how effective our marketing campaigns are, or to help us customize our website and application for you in order to enhance your experience.

If you do not want that we track your visist to our site you can disable tracking in your browser here:

We also use different external services like Google Webfonts, Google Maps and external Video providers. Since these providers may collect personal data like your IP address we allow you to block them here. Please be aware that this might heavily reduce the functionality and appearance of our site. Changes will take effect once you reload the page.